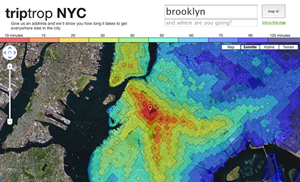 I want a print of my map! Mail me at jonathan.soma@gmail.com and I'll make you one for an indeterminate amount of money. I'll use higher resolution streets and better quality overlays, and it'll end up EXCEPTIONALLY INCREDIBLE.

Are you expanding to other cities? If people dig it, sure! If you'd like to drop me a line to make a request, I'm findable at jonathan.soma@gmail.com. If a thousand people from Boise end up sending me email, I'll probably be putting them at the top of the list.

Likewise, if you're interesting in consulting, contracting, or simply observing my Puritan work ethic, drop me some mail at jonathan.soma@gmail.com.